Keeping in mind our mission of “Skilled Bollywood” for developing skill of young talents, “RONKEL ACTING” technique is a major step towards achieving that goal. After more than a decade of extensive research in the field of acting, we at RONKEL MERI developed a unique àcting technique titled as “RONKEL ACTING”.

During our research, we realized that the existing methods lack the fundamental approach towards acting. The RONKEL’s acting method brings a unique perspective towards this art as well as life. This technique makes you a great actor simultaneously shaping your personality. Ronkel Acting helps students explore their açting abilities and generate a style which suits them. The technique makes them realize their strengths & helps in removing their weaknesses. The starting point itself asks the question “Who am I?” Understanding yourself is only going to take you further in learning the craft. 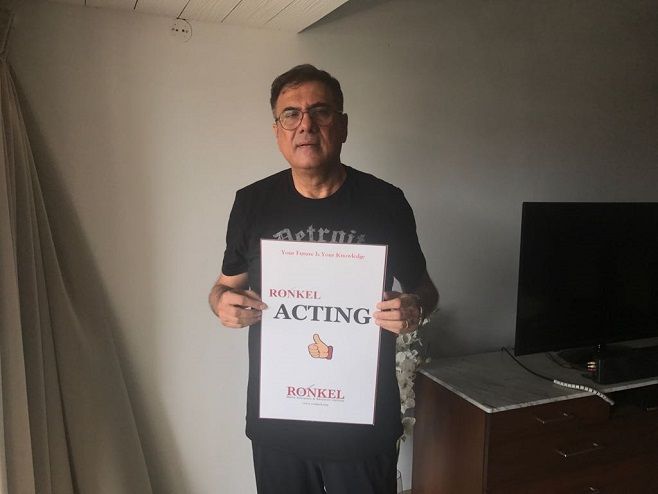 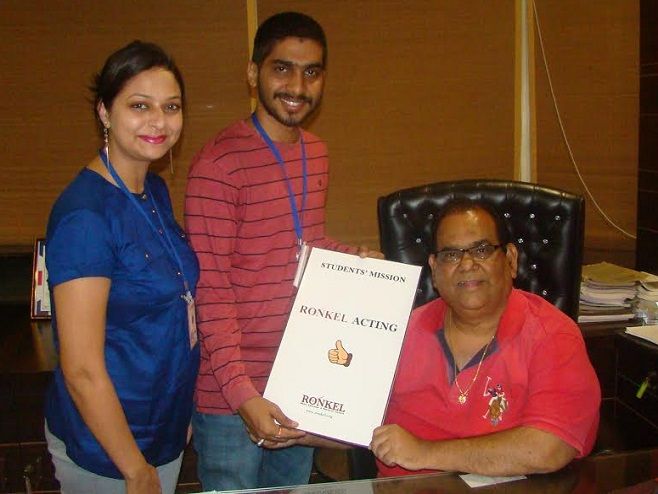 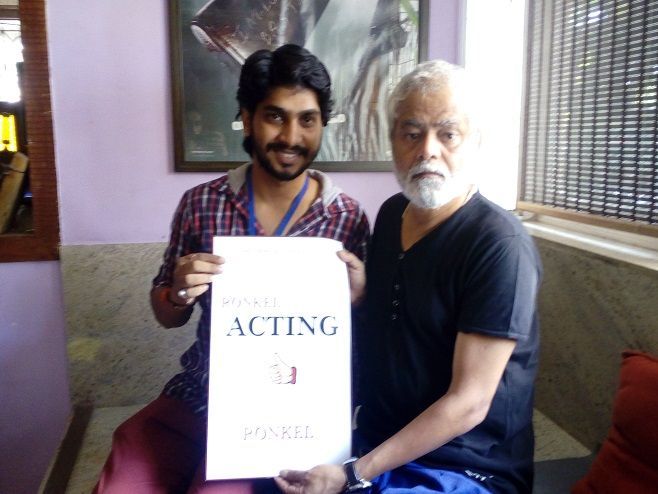 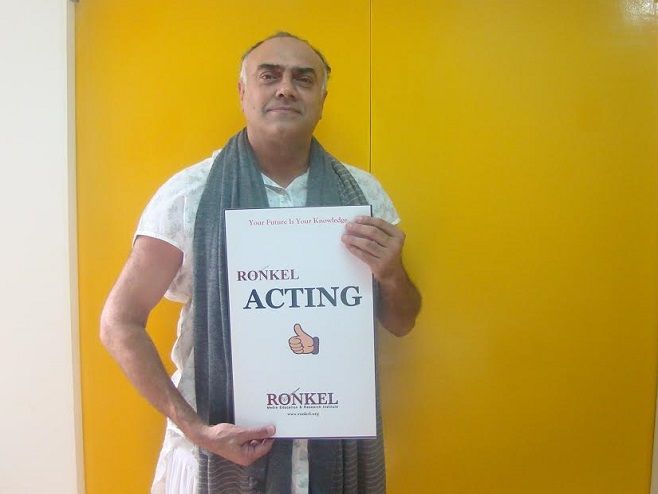 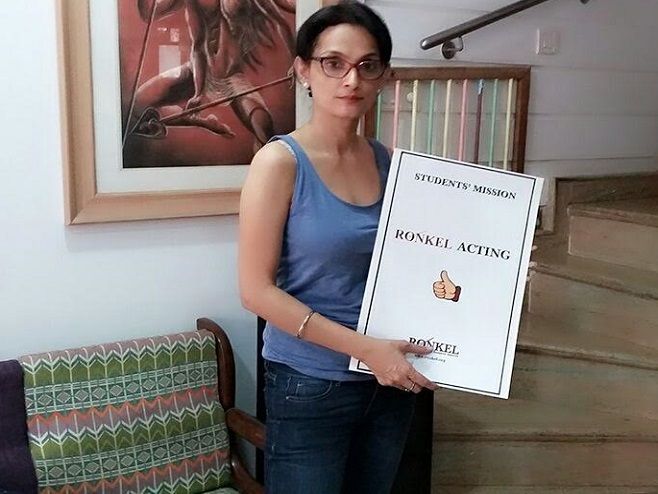 As per the method, the courses type has been designed in 3 categories.

NOTE : THE ETNTIRE TRAINING IS BASED ON RONKEL ACTING METHOD.

We conducted a 7 day workshop on “Acting for Stage and Screen” at Jawahar Kala Kendra, Jaipur. We approached students with our technique “RONKEL Acting.” The experience of students was beyond their imagination and the output of the workshop was extraordinary. The Programming Head of Jawahar Kala Kendra himself said, “I have never seen such kind of enthusiasm and eagerness to learn the craft of açting in my whole tenure.” The overall response helped us design our course. It also made us believe that if 7 days of training is bringing such changes in students, then for our 2 year course, “Sky is the limit.” 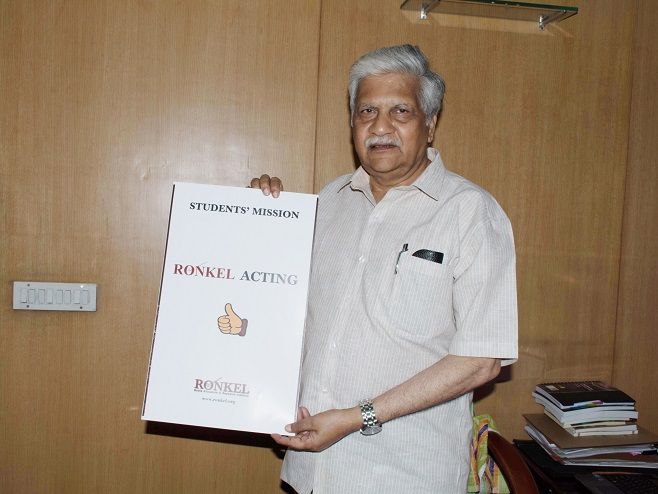 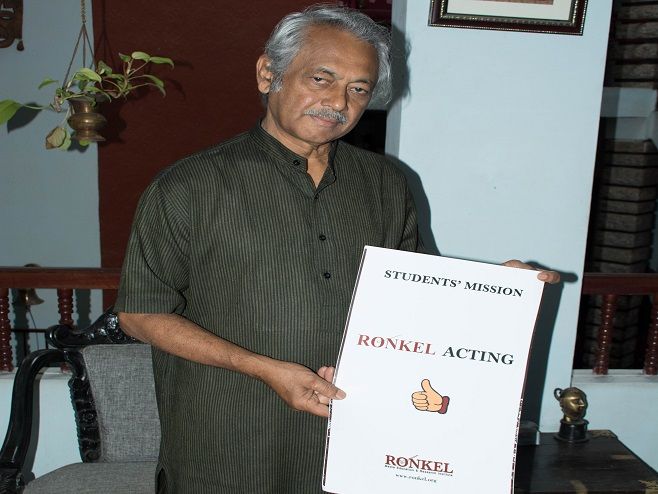 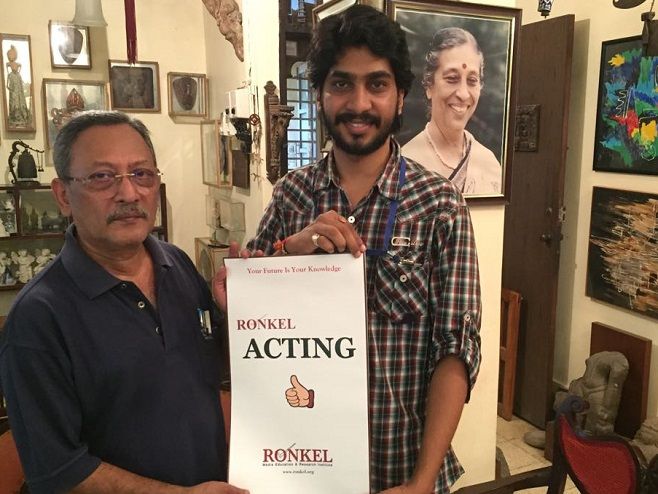 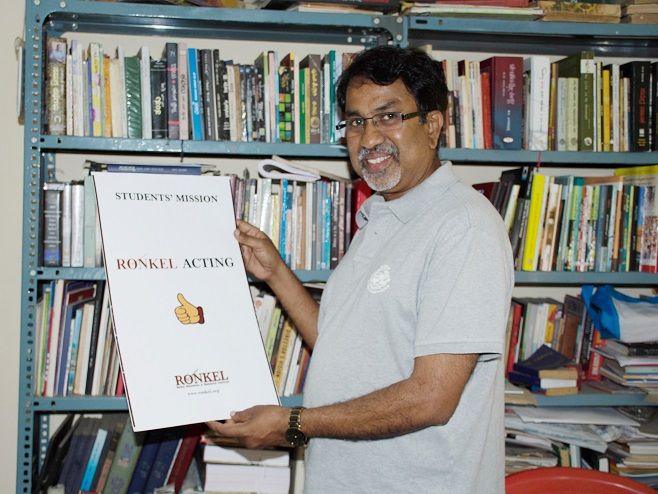 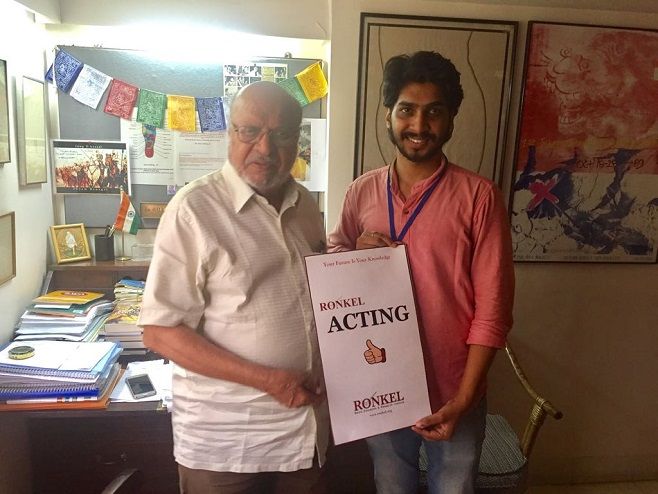