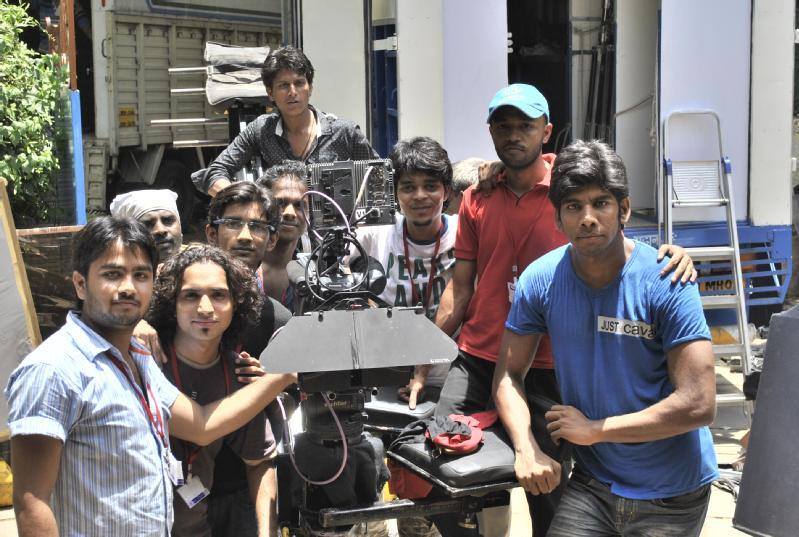 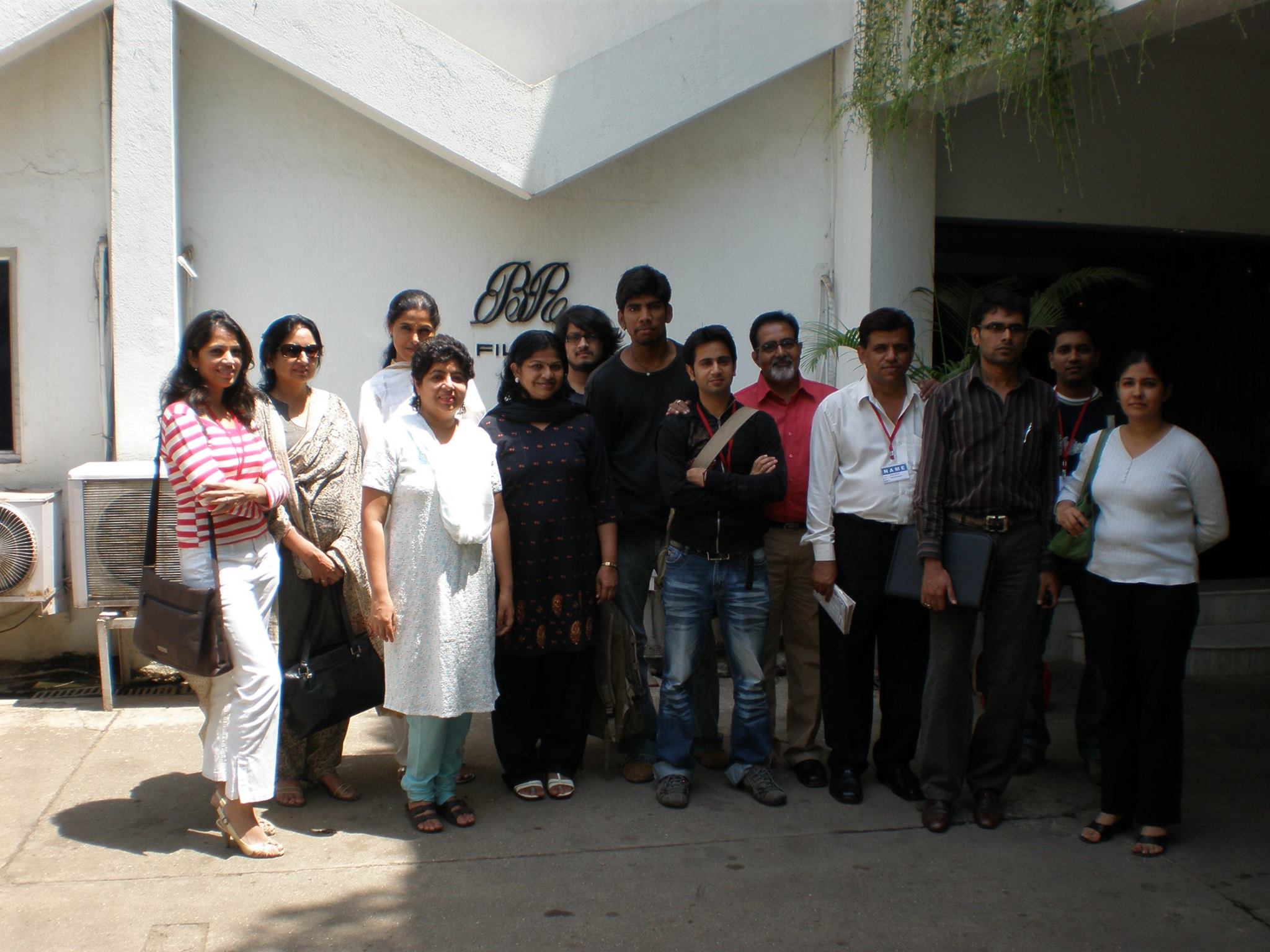 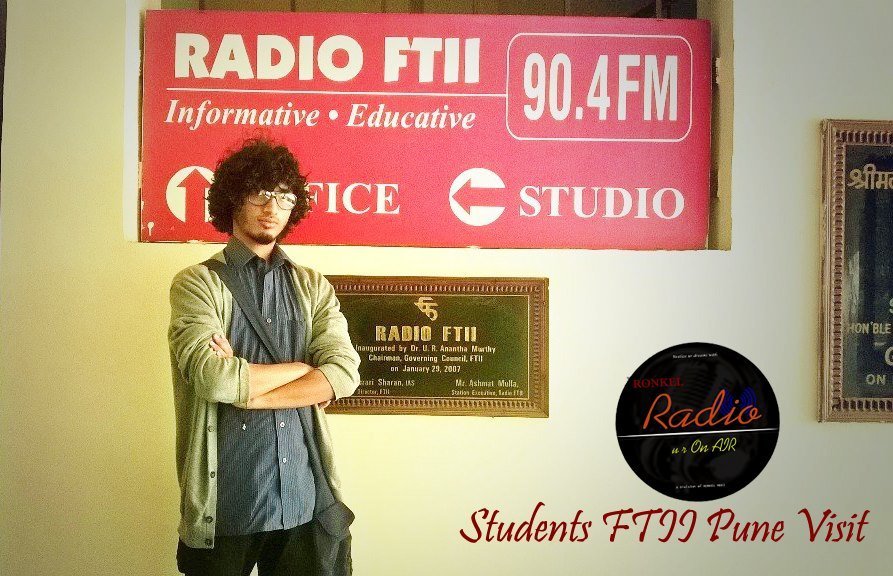 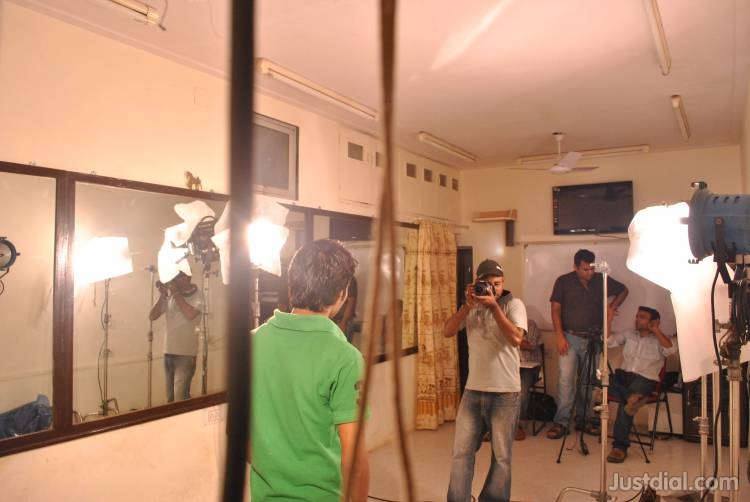 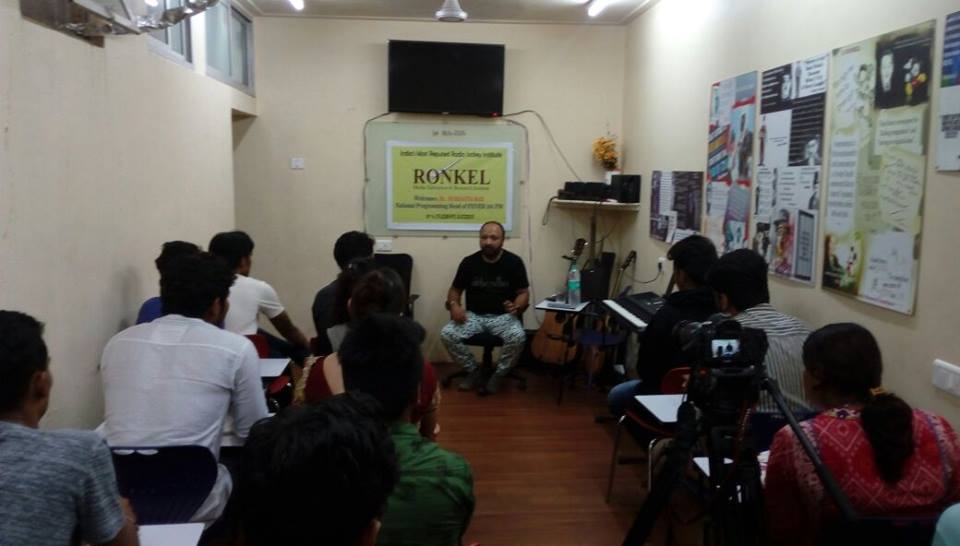 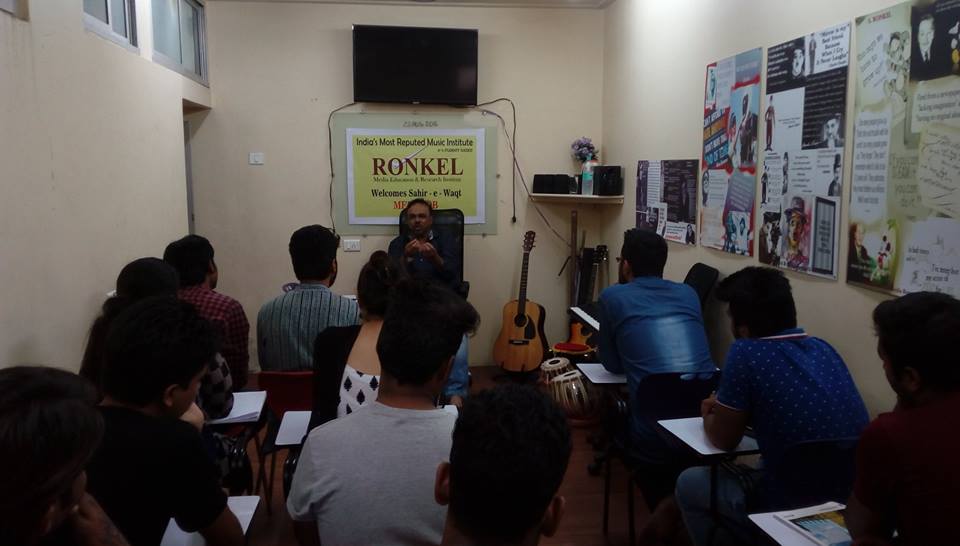 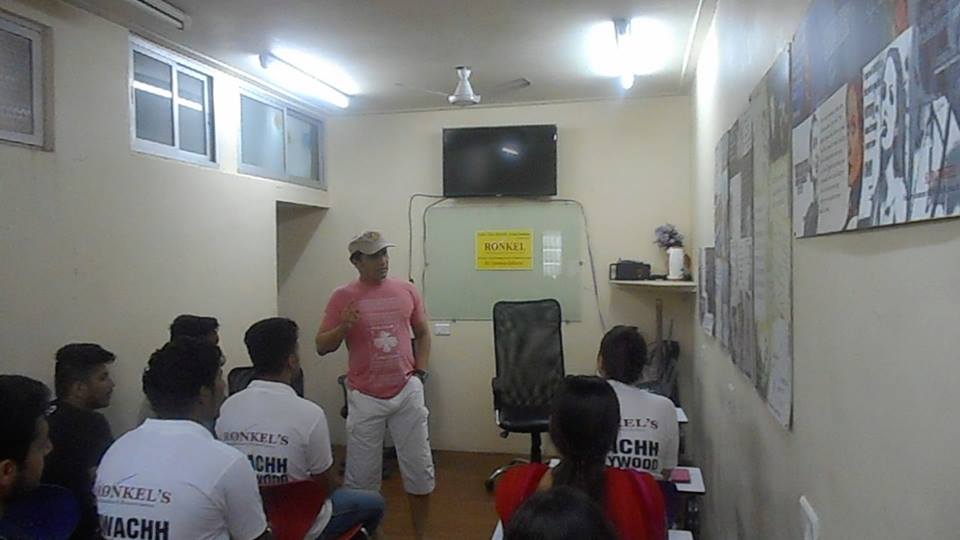 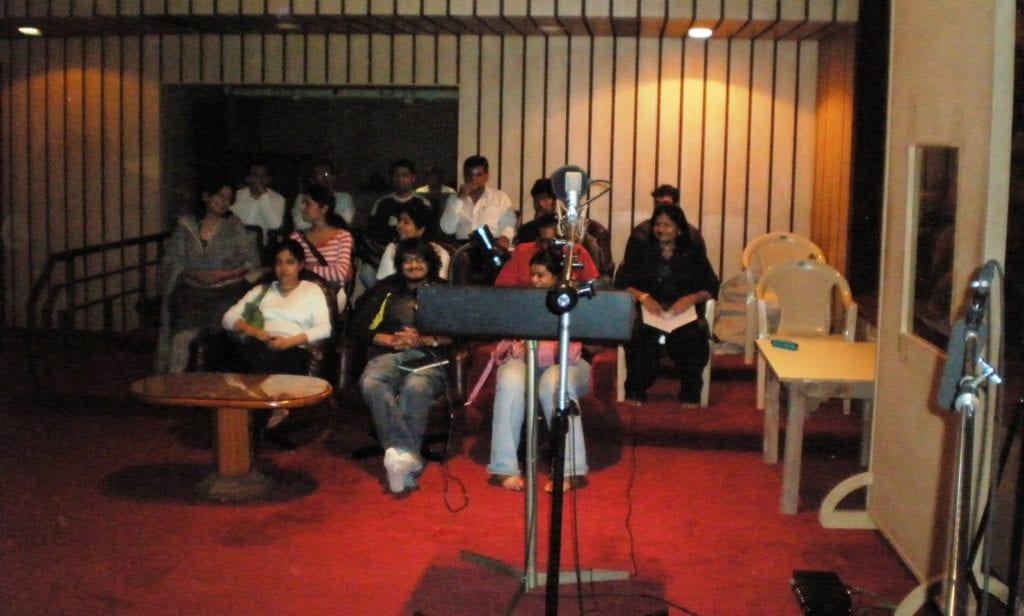 RONKEL – MERI offers research programs on Acting, the evolution of Cinema, Theatre and Television on creative aspects as well as Business aspects. The need of the hour is to have a better understanding of commercial aspect of Indian Film and TV Industry by research based approach which inturn will be helpful in laying down the brick work for the future of Indian Cinema and Television.

Ronkel – MERI is the first of its kind of research institute for Entertainment and Media in India where the trainees and the mentors will work in collaboration to realize and establish the true harmony between art and business. This will help in setting up higher precedencies in the field. The research is guided under the able direction and mentorship of revered and learned personalities of Indian Theatre and acting field as well as Trade Experts and Distribution Channels. In terms of references’ support, we have the best library and archives.

Upon the successful completion of the research, the institute would publish the thesis by giving due credit to the students or make a documentary on the thesis which would be completely sponsored by the institute.

The selected works from above would find place in coveted journals and well known film and art festivals.

The list of the well sourced offerings for Research material and Facilities for the categories are listed below. 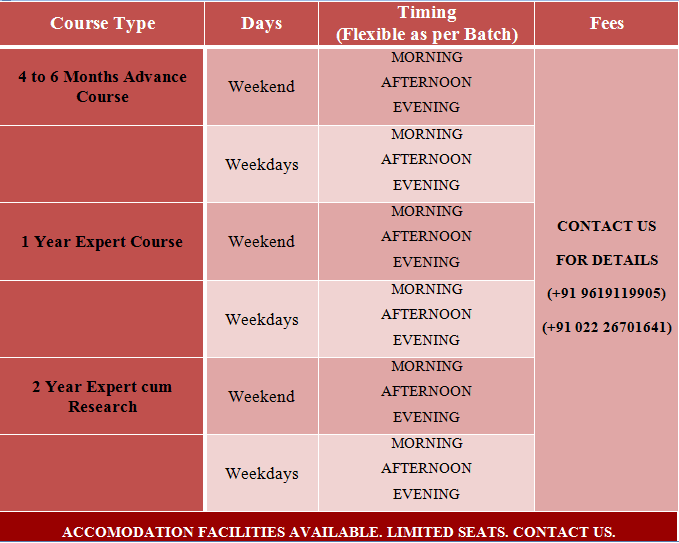