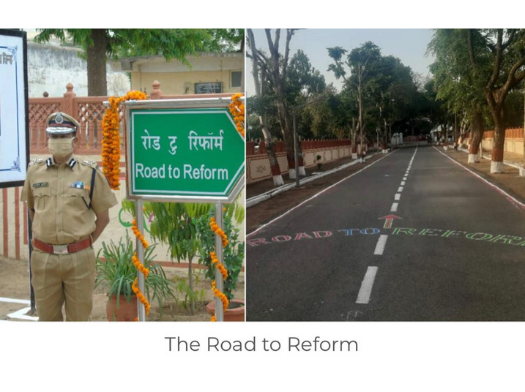 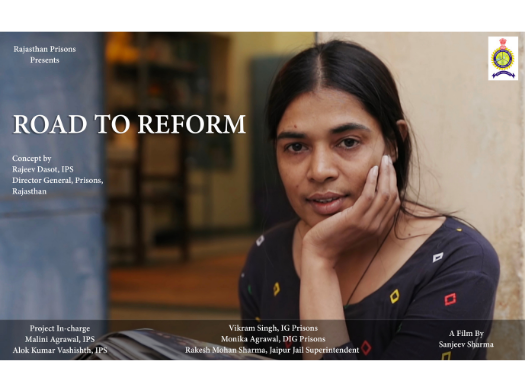 ‘ROAD TO REFORM’ is one of the most significant, creatively challenging and daring project of our production which became a game changer in world cinema. It is the only film in history of cinema where a road has been named after the film. The film changed the entire perception about how we as a society look at prison and prisoners. Our esteemed founder, Shri Sanjeev Sharma wrote, directed and produced the film. He undertook the mission of casting real prisoners as actors in the film and utilize the film medium as a tool for reformation.

As a filmmaker, Sanjeev Sharma strongly believes, “Cinema is a very powerful medium and if utilized, properly it can bring significant transformation in individuals as well as our society.” Earlier because of his film, “Shuddhi: A New Beginning”, 12 prisoners undergoing life time imprisonment had received remission of one month each which is a rare achievement for any creative professional. And through the film “Road to Reform”, he further strengthened the point to the entire world what cinema can do and created a new benchmark in modern day filmmaking.

In the honor of the pious thought that went behind making the film, we, at Ronkel Media Education & Research Institute, have decided to grant financial aid to the projects of our passing out students who show extraordinary vision, exemplary courage and strong determination to push the cinematic boundaries just as Road to Reform did.

Number of Grants: 4 in a Year

Eligibility Criteria to apply: Applicant must be an Alumnus of Ronkel Media Education & Research Institute who must have enrolled for a course of duration 1 year or above.

Validity of the Grant: Students can apply within 1 year of passing out their course.

Type of Projects for Grant:

The students can apply for the grant by submitting

The worthy candidates will be shortlisted and called for interview. Subject to fulfillment of all the criteria, the candidate will be allowed the grant. 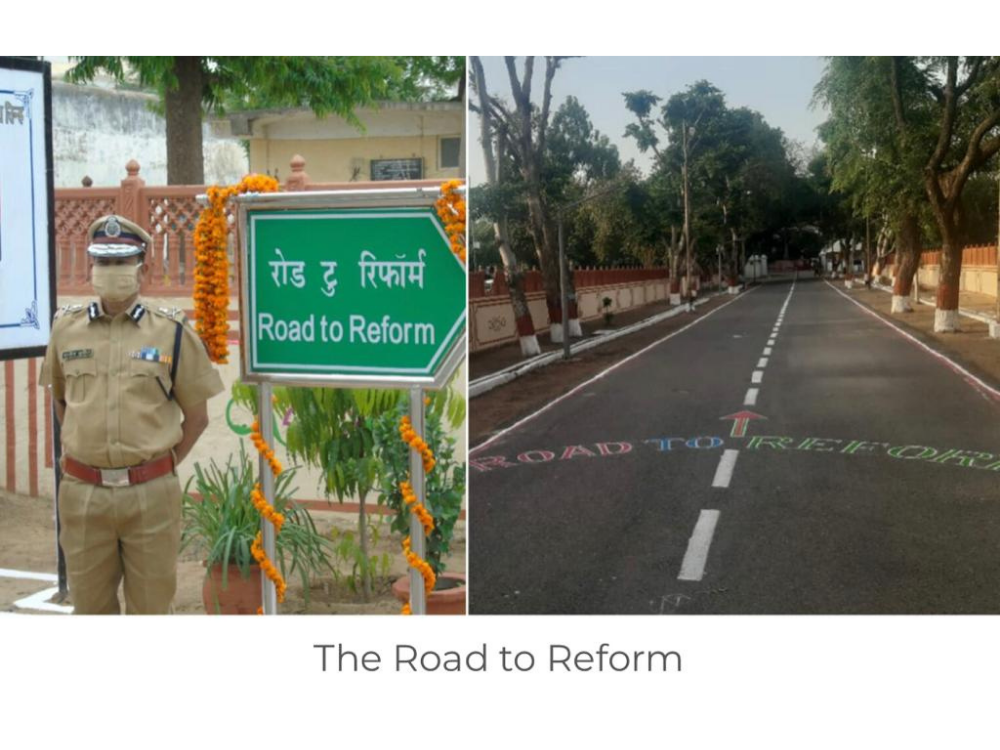