Since our inception on 14th February, 2014, under the able leadership of our esteemed Founder and Director, a maverick Filmmaker himself, Shri Sanjeev Sharma, we, at Ronkel Media Education and Research Institute have always strived to excel in all the verticals of Film and Media Education in the country. Within a span of a few years, we have been able to set new milestones and create new benchmarks in the field of creative arts. We are proud to share some of our key achievements with you.

1. We are the only media institute in the country whose educational approach has been recognized by 3 times OSCAR Award Winning World's Best Actor, Sir Daniel Day-Lewis. 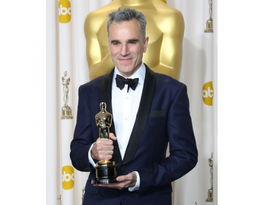 2. For our projects, we have been awarded with 3 Limca Book of Records and 18 commendation letters from Govt. Of India. 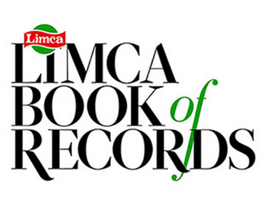 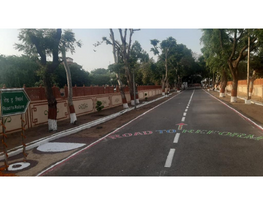 4. Our film, "Shuddhi - Ek Nayi Shuruaat" brought one-month remission to the sentences of 12 Prisoners serving life time imprisonment. Here for the first time, performing arts and film was used as a reformatory tool. 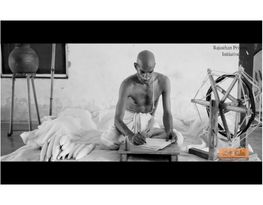 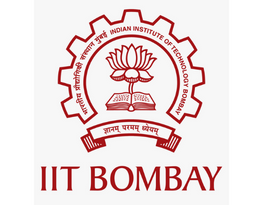 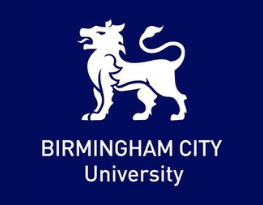 6. The institute was entrusted to Produce a film titled "Shradhanjali" to actualize the vision of our Hon'ble Prime Minister Shri Narendra Modi. 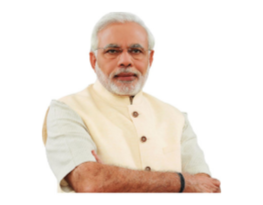 7. Highly acclaimed and award winning Legendary Playwright and Director, Padma Bhushan Sri Kavalam Narayan Pannikar has given us the right of his award winning plays for educational purposes. 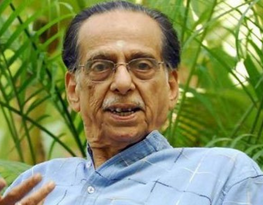 8. Our Mission and Vision behind establishing the institute as well as our special Film Project, "Shuddhi: A New Beginning" has been hugely appreciated by Indian philanthropist and the hereditary administrator/Dharmadhikari of the Dharmasthala Temple, Padma Bhushan Dr. Veerendra Heggade Sir. 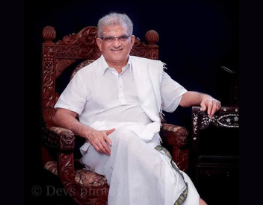 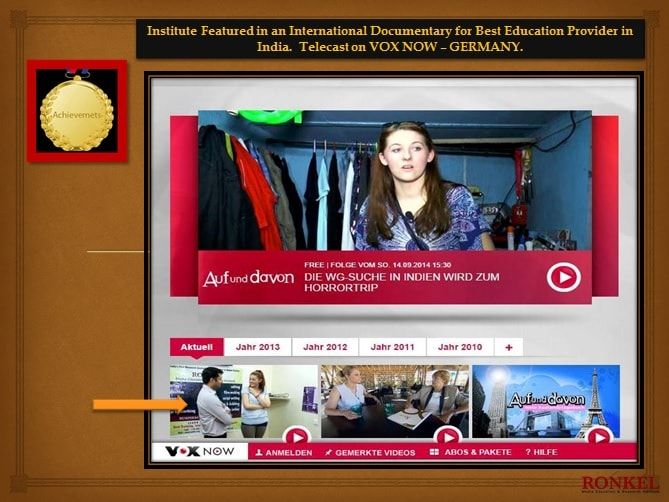